This handset runs??Android 5.1 Lollipop??out of the box. In addition to that, it supports dual sim cards (micro sim). The X19 weighs 149 grams and has a thickness of??9.0mm.??The body of the mobile phone is made of Polycarbonate.

The Hotwav Venus X19 has a display size of??5.0 inches. This comes with a resolution of 720 x 1280 pixels. The compact form factor makes it suitable for people who like portability and comfort. The??IPS LCD display??is capacitive. This means it supports multi touch of up to 5 fingers. Take a look at

Speaking of performance, you get an octa core processor in the Hotwav Venus X19. This is clocked at a speed of??1.5Ghz.??For multi-tasking, this handset has??1GB RAM. The capacity can run a decent number of apps at the same time. Games and graphic intensive apps is handled by the??Mali GPU.??It ensures that you have higher frame rates and smooth gameplay.

Storage wise, the phone only comes with??8GB. However, this can be expanded using a memory card. The handset supports up to??64GB??expanded storage. 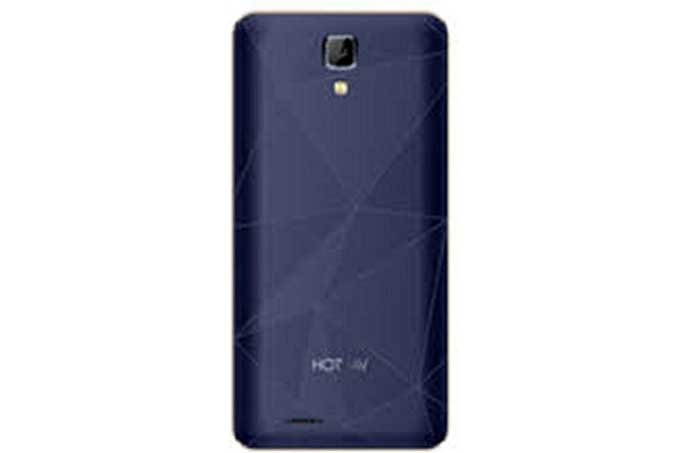 The??Hotwav Venus X19??has decent cameras, especially when the price is taken into consideration. In the primary rear camera, you get??5 megapixels. This comes with features such as autofocus, panorama, geotagging and touch to focus. In addition to that, you also get an LED Flash. For the selfie camera, this mobile has 2 megapixels.

Powering the Hotwav Venus X19 is a??3000mAh battery.??For that capacity, the phone won???t require recharging during the day. This is because of the efficient processor and operating system. One of the best thing about Hotwav cell phones is usually the large battery capacities. 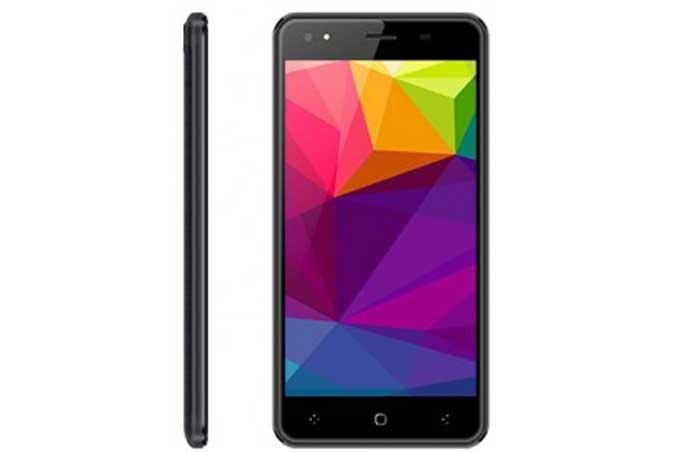 The price of the Hotwav Venus X19 in Kenya is around??KSh 5,399.??For that amount, you get some decent specs and features. Chief is the battery capacity. For that price, the X19 is totally worth buying online.

Reasons to buy the Phone:

There are no reviews yet.